Back to Members Map 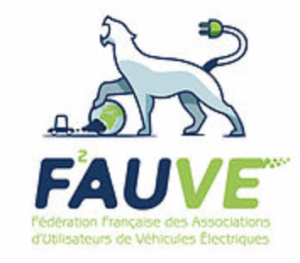 FFAUVE is the result of the adage “l’union fait la force” (unity is strength), which has been adopted by French electric car user associations. More precisely, five associations and two influencers, all founding members of FFAUVE, decided to pool their motivation, their network and their multiple know-how to promote electric car mobility at the national level and even more forcefully. All of them have an important history in the knowledge and practice of the electric car.The Federation intends to preserve the identity of each of its members through its federative nature, which is very important to the presidents and their respective offices, all of which are heavily involved in their respective associations.